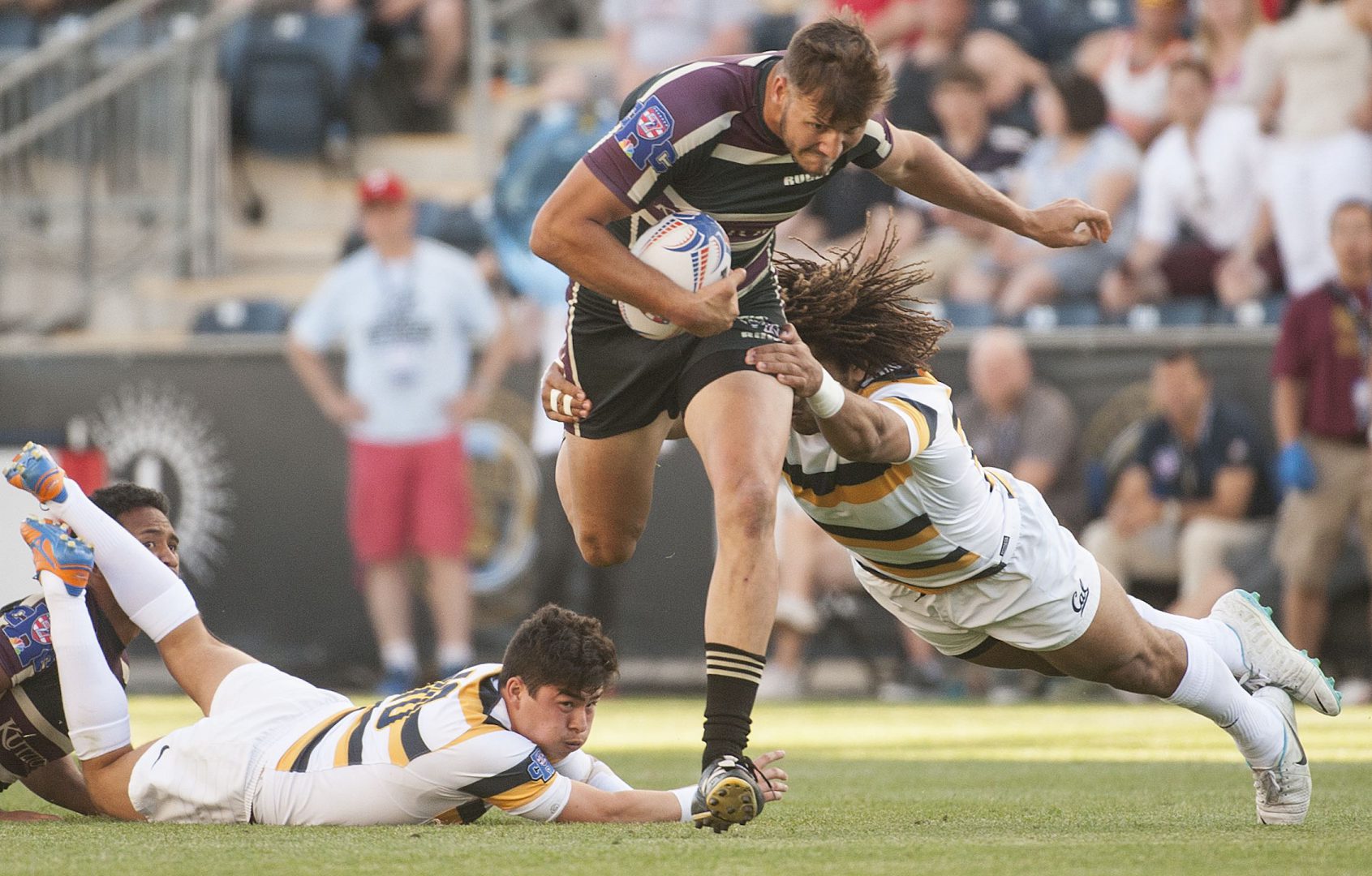 The Rugby Research and Injury Prevention Group, Inc. (“RRIPG”) is a not for profit organization dedicated to rugby player welfare research, education and training.  Our Board has many relationships in the local, regional, national and global rugby community and sports.  The group is comprised of professionals from various backgrounds, including experts in sports science and medicine, traumatology, orthopedics, pain management, dieticians, athletic trainers, physiotherapists and statisticians.  Their focus is on obtaining the proper data needed to nurture health and safety in the U.S. rugby playing population.  Player welfare is a critical issue and is inherently entwined with the continued growth of the rugby in America.

RRIPG’s goal is to analyze rates and causes of injuries in rugby codes, on the levels of play, of the multiple formats whether sevens, tens or fifteens.  This is to develop injury prevention strategies with evidence-based, gender-focused and level specific data to improve player welfare.

The RRIPG Medical Advisory Board (RRIPG-MAB) is made up of healthcare professionals, medical officers, sports scientists and consultants from major clinical and scientific disciplines who have initially advised the northeastern geographic unions on player welfare, safety and medical matters for many years, with plans to advise any and all rugby affiliated groups, teams, event planners or domestic unions in rugby on multiple safety and injury prevention.  Rugby is receiving increased attention in America over the past decade, recently with the inclusion of Rugby Union Sevens (also known as seven-players-a-side or Rugby-7s) in the 2009 Summer Olympics.  Youth rugby is expanding at an exponential rate in the US, and it has been touted that there are an estimated 5 million American children who have been exposed to rugby in the past couple of years, according to USA Rugby, the United States domestic governing body. According to the global governing body, World Rugby (formerly the International Rugby Football Board), there has been an exponential growth of American participation from 2010 (>88,000 participants) increasing in 2012 (457,983) and presently climbing since 2014 (>1.4 million).

The RRIPG-MAB will meet biannually and advise policies on player welfare and safety matters.  The decision of the RRIPG-MAB to create this board was in its view of the current advancement and, local and global growth of rugby.

World Rugby drew up a consensus document on injury definitions and data collection procedures for studies of injuries in rugby union and the document was subsequently published jointly in the British Journal of Sports Medicine and Clinical Journal of Sports Medicine in May 2007.  This consensus document was intended for use in all injury surveys in Rugby.  The RRIPG used this document to comprise their own tool the Rugby Injury Survey and Evaluation (RISE Report, published in AJSM 2012).  The RISE report-tool captures the important foundational data collection necessary, from the consensus statement and added the biomechanical characteristics of rugby injuries, needed to analyze the sport further.  The RISE report was created by the authors and takes into consideration many factors that are necessary to evaluate rugby injuries (see the Appendix, available online at http://ajs.sagepub.com/supplemental/). This format of injury surveillance, also provides an efficient approach to ask injured players the risk factors associated with their injury.  This document was intended not to replace the World Rugby (formally the IRB)- Rugby Injury Consensus Group (RICG) consensus statement, but to incorporate what the RICG created and assess further the needed data to evaluate the mechanism of rugby injuries. The RISE report applying the RICG standards should ensure that more consistent and interstudy comparisons can and will be obtained from current and future studies of injuries in Rugby globally.

The RISE report has been used in all injury surveys carried out during rugby injury studies in the USA at minor and major sanctioned USA Rugby and USA Sevens LLC events attended by the RRIPG staff since 2009. Injury Surveys carried out include:

The RRIPG Steering and Advisory Board (RRIPG-SAB) board is comprised by many professionals, incorporating the business sector, sports management and athletic arena, many with a direct involvement in a rugby group or entity, to provide the RRIPG and its officers with strategic direction and applicable guidance.