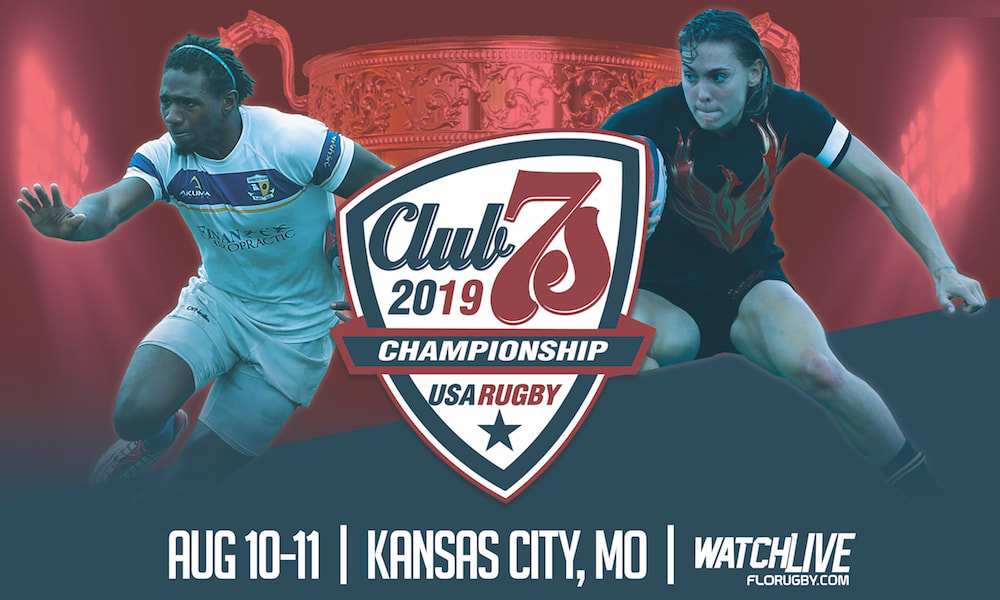 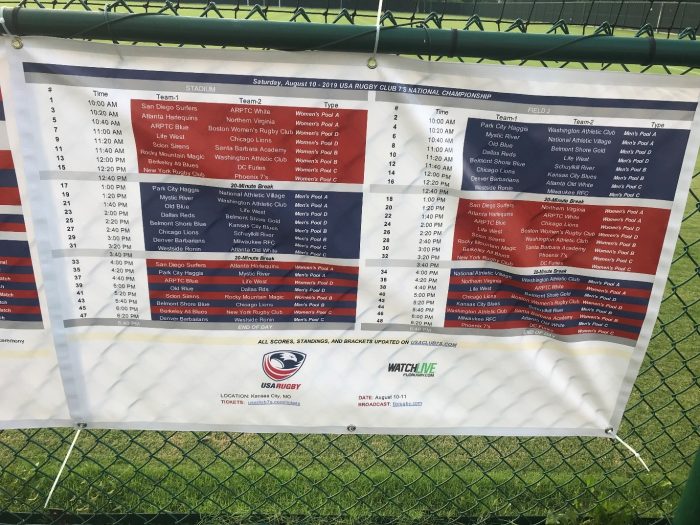 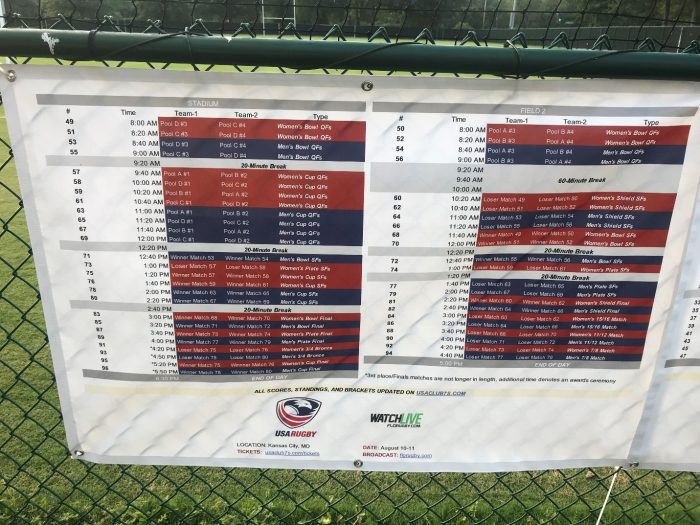 More to read at https://www.usaclub7s.com/ 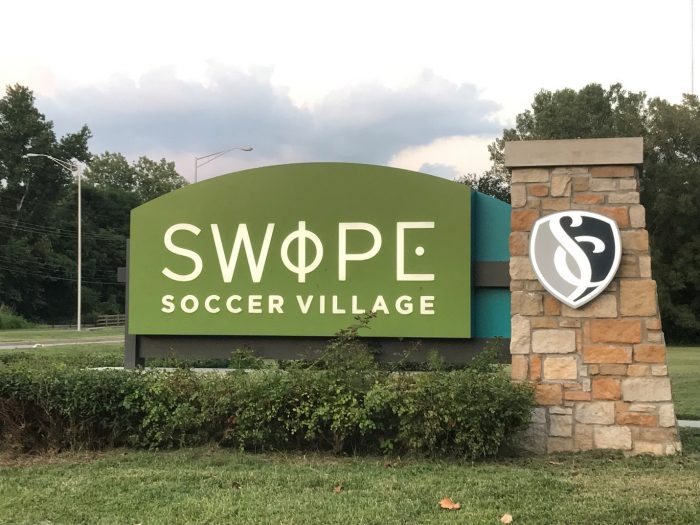 USA Rugby today announced Swope Soccer Village in Kansas City, Missouri as location for the 2019 Club 7s National Championship this August. Competition will take place August 10-11, with qualifying tournaments beginning June 29th in San Francisco and Philadelphia. The Kansas City Blues, twice National Runners-Up in this competition, supported the bid along with Major League Soccer club Sporting Kansas City, to become just the fourth Midwest city to host the event since its inception in 1985. Each championship match will be featured live of FloRugby.

Swope Soccer Village was first dedicated as an MLS training facility in 2007. Several renovations, most recently in 2014, have further enhanced the grounds that play host to both community competition and elite events. Club 7s participants will look forward to natural grass competition surfaces with friends and fans having access to matches played in the facility’s 1,500 seat stadium.

Kansas City may be the cradle of jazz and the home of barbeque, but rugby’s roots run just as strong through the Midwest city. Just over 40 years have passed since USA Rugby’s first Club National Championship, a fifteens competition, was originally played in Kansas City. More recently, the Swope Soccer Village venue hosted the High School National Championships.

Chris George, President with host club Kansas City Blues added, ““The Blues are very excited to be hosting sevens Nationals here in Kansas City. Sevens has long been a big part of our club’s history and we always place a lot of emphasis on our program, so we are eager for this opportunity.

Our venue here at Swope Soccer Village is top notch and our partners with Sporting Kansas City are absolutely first class. I feel that between our groups and the team at USA Rugby, we will be able to make this event truly special.”

With rugby sevens flying high after both United States senior squads earned Tokyo 2020 qualification this month, the spotlight shifts to the club game as the Club 7s Championship has long played host to many USA Eagle athletes and Olympians.

“During this important time for rugby sevens in the United States, it’s fitting that we focus on the foundational pillar that is Club 7s,” says James Wilber, Senior Events Manager with USA Rugby. “Sevens is synonymous with summer and what better backdrop than Swope Soccer Village in Kansas City. We hope the tournament shines a light on new talent bound for the Olympic stage.” Indeed, 11 of the 24 members of Team USA in 2016 had participated in Club 7s. This Championship event has become an important opportunity for upcoming talent and a core element of the scouting circuit for USA Rugby High Performance. Fans can expect competitive rugby and a clash of future and former Olympians this August in Kansas City. 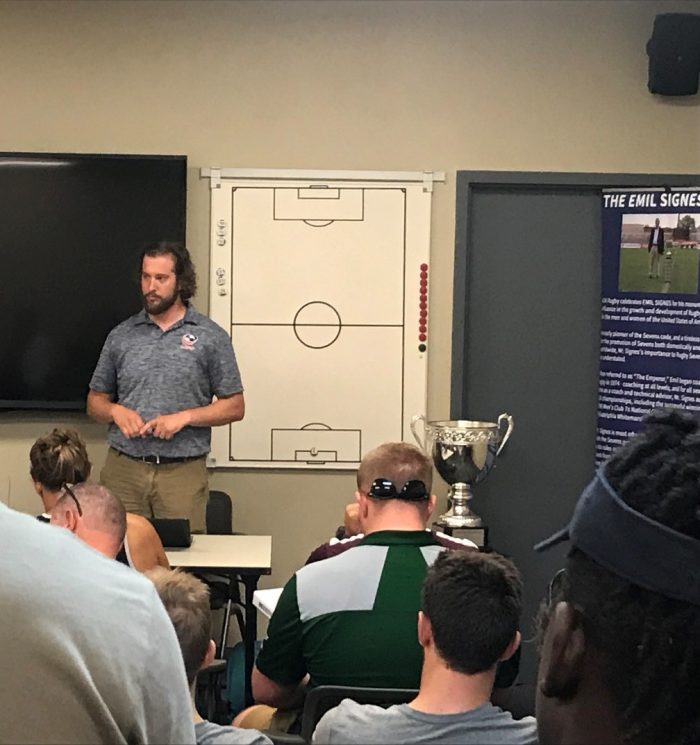 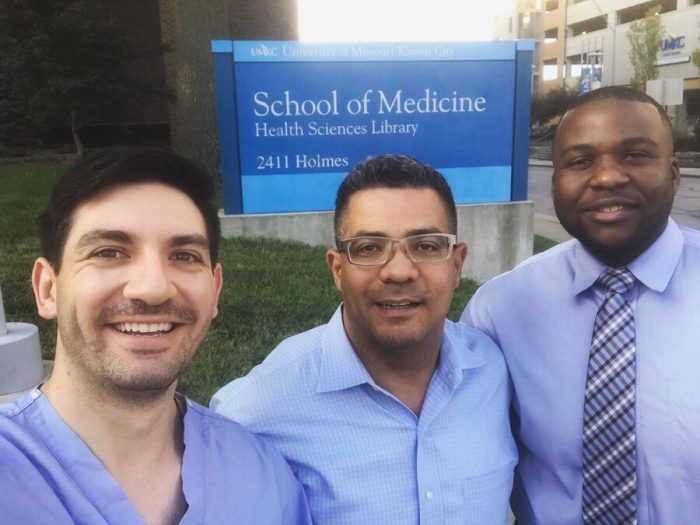 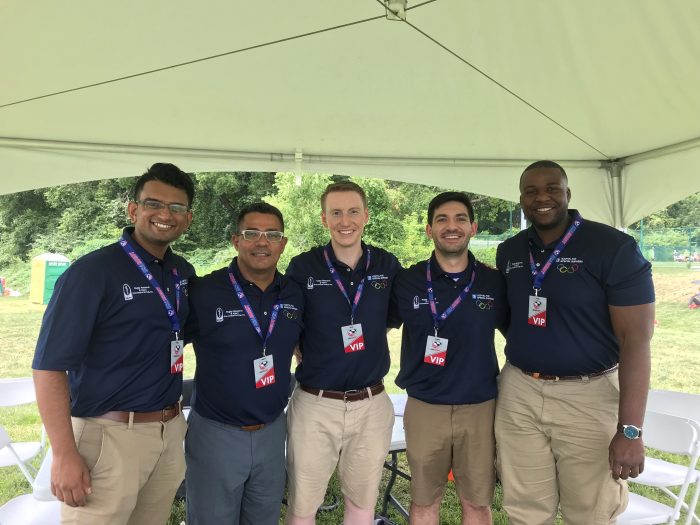 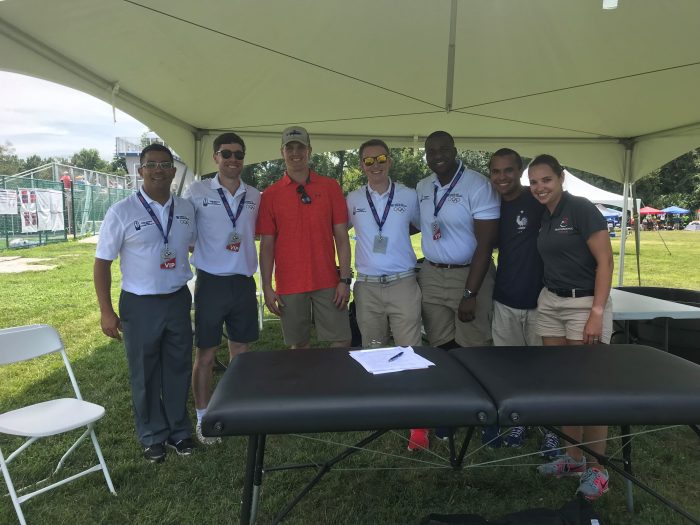 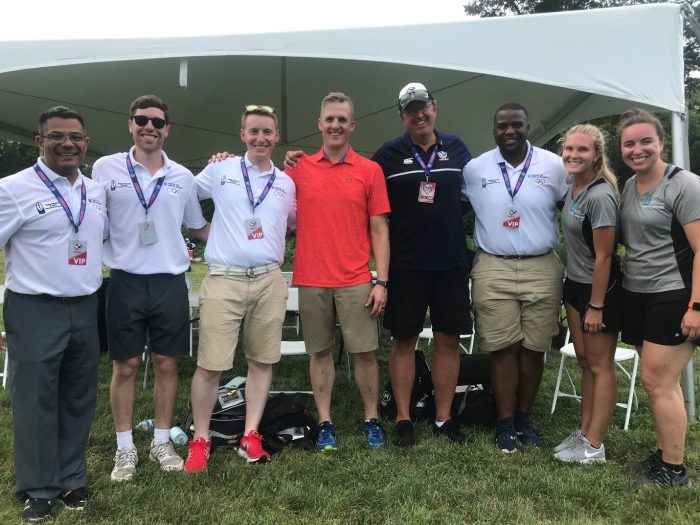